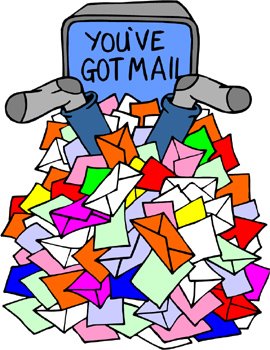 We’re still alive and kicking here in Dalton, Georgia.  And so (presumably) are you!  Mother Nature did a pretty good job of shutting down the southeast between another snow storm and a 4.1 magnitude earthquake and aftershock that stretched from Georgia to South Carolina.  Most of the carpet and recycling world here in Dalton completely shut down from Tuesday to Thursday.  After the snow storm and earthquakes, some folks down this way were joking that the only logical next step was a plague of Locusts.  Most everyone in Dalton is plagued by one thing today — a swarm of emails.  After three days of closings last week, us carpet and recycling folks are all back at work and making up for lost time, and that means lots of emails to send.  Here’s to clear skies, warm weather, and less cluttered inboxes over the next few weeks.  How long until summer?